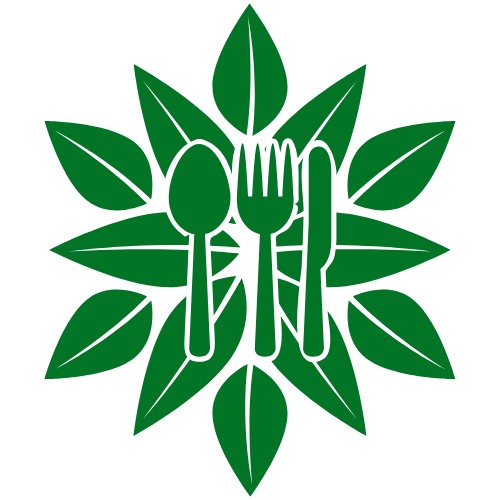 Roses are a woody, perennial flowering plant from the genus Rosa. They can be erect shrubs, climbers, or trailing—all with stems that are armed with prickles (thorns are an incorrect term because thorns are modified branches—prickles are outgrowths of the epidermis). According to fossil evidence, roses date back 35 million years. The genus has over 300 species and hundreds of cultivars, which spread throughout the Northern Hemisphere from Alaska to Mexico, Asia and North Africa, and South America. They are symbols of love, beauty, and war. The ancient Romans used rose petals as confetti in celebrations, and in medicines and perfumes. The rose was in such high demand in the 17th century that royalty considered the flowers and rose water as legal tender. They were often used as barter and for payments.

It wasn’t until the 18th century that cultivated roses were introduced to Europe from China. Most modern day roses can be traced back to this ancestry.

Roses are related to apples and develop a similar fruit called a rose hip (or haw, or hep). These are known as accessory fruits—fruit in which some of the flesh is derived from adjacent tissue and are typically red, orange to dark purple, to almost black. The hips begin to develop after successful pollination of the flowers, ripening in late summer and early fall.

The floral cup, sometimes referred to as the floral tube, is the tissue structure. The “seeds” of a rose are within tiny, hard shells, which are the actual true fruit called the achenes (you see these on the outer surface of strawberries). In the rose hip, the achenes are in a cluster within the floral cup which unites the bases of the petal structures of the flower—calyx, corolla, and stamens. Because of this hard shell, it is difficult  to grow roses from seed. It can take up to two years for the seeds to germinate. Most species need to go through a freeze and thaw in order for the hard shell to soften and the seeds to become viable. Roses are best propagated through vegetative cuttings or soil layering.

Rose hips are naturally high in vitamin C (approximately 426 mg per 100 grams). They also contain cancer fighting beta-carotene, lutein, lycopene, iron, and zeaxanthin. Extracts show a reduction in the inflammation of arthritis pain. Throughout history, rose hips have been used to treat bites from rabid dogs, stomach ailments, menstrual complaints, and diarrhea. During WWII, the British gathered rose hips to make a syrup for their troops. The high amount of vitamin C warded off scurvy. The mucilaginous properties of the hips is due to pectin, this helps coat and soothe mucous membranes for treating sore throats, upset stomachs, and acts as a mild laxative.

But beware! Lurking inside those tasty little fruits is a nasty surprise. The achenes are coated with fine hairs which can be very irritating. In fact, the itching powder you bought at the joke store as a kid has rose hips as the main ingredient. It is non-toxic, but can be very uncomfortable. To avoid getting a tickly, scratchy throat, you should remove these seed structures before consuming raw. It’s best to filter rose hip tea through a paper filter to ensure that there are no irritants while you enjoy the many benefits.

Not all roses develop useable edible fruits. The commercial cultivated and hybrid roses you see in flower shops and elegant rose gardens tend to have had this trait bred out of them. Also, gardeners prune off spent roses to encourage further blooms so the structure is removed altogether. Wild or native roses tend to have the biggest and most useable hips.

The best roses we can grow for outstanding hips in our area are:

None of these are native to the United States. Our native roses tend to have much smaller hips. Wood’s Rose is a good choice for our area. This native is cold tolerant, has prolific small pink blooms, and makes loads of bright teardrop shaped hips.

Place all ingredients in a large glass jar (I use a two quart mason jar). Let sit overnight in your refrigerator. Blend with an immersion blender then strain into another clean, dry jar. Store in the refrigerator for up to a month. Drink small amounts straight for colds and sore throats, or add to hot water. It is also good added to plain seltzer for a cooling drink or added to vodka and soda for a unique cocktail.

4 Cups fresh rosehips, deseeded (You can use dried rosehips, but you have to simmer until very soft, then run through a fine sieve.)

Place the rosehip skins in a pot with the water and simmer for 30 minutes. Increase the heat and boil steadily for 15 minutes. Using an immersion blender, puree until well blended. Add sugar to taste. Blend in the cornstarch in a separate bowl with small amount of the puree.  Slowly add it back to the pot while simmering. Cook until slightly thickened—about 10 minutes.

Serve warm or cold with almond macaroons and a dollop of creme fraiche, or whipped cream as a unique dessert. This soup was once very popular in Sweden because of its medicinal qualities.

Cream together butter and sugar in a large bowl until light and fluffy. Combine flour, rose hips, and almonds in a separate bowl.  Slowly add dry ingredients to until well blended.

Press batter into baking pan evenly and as smoothly as possible. Using a fork, prick holes in the surface.

Bake for 20-25 minutes until golden. While still hot, using the paper, lift out of the pan and place on a cutting board. Immediately cut down to desired size and shape and allow to cool.